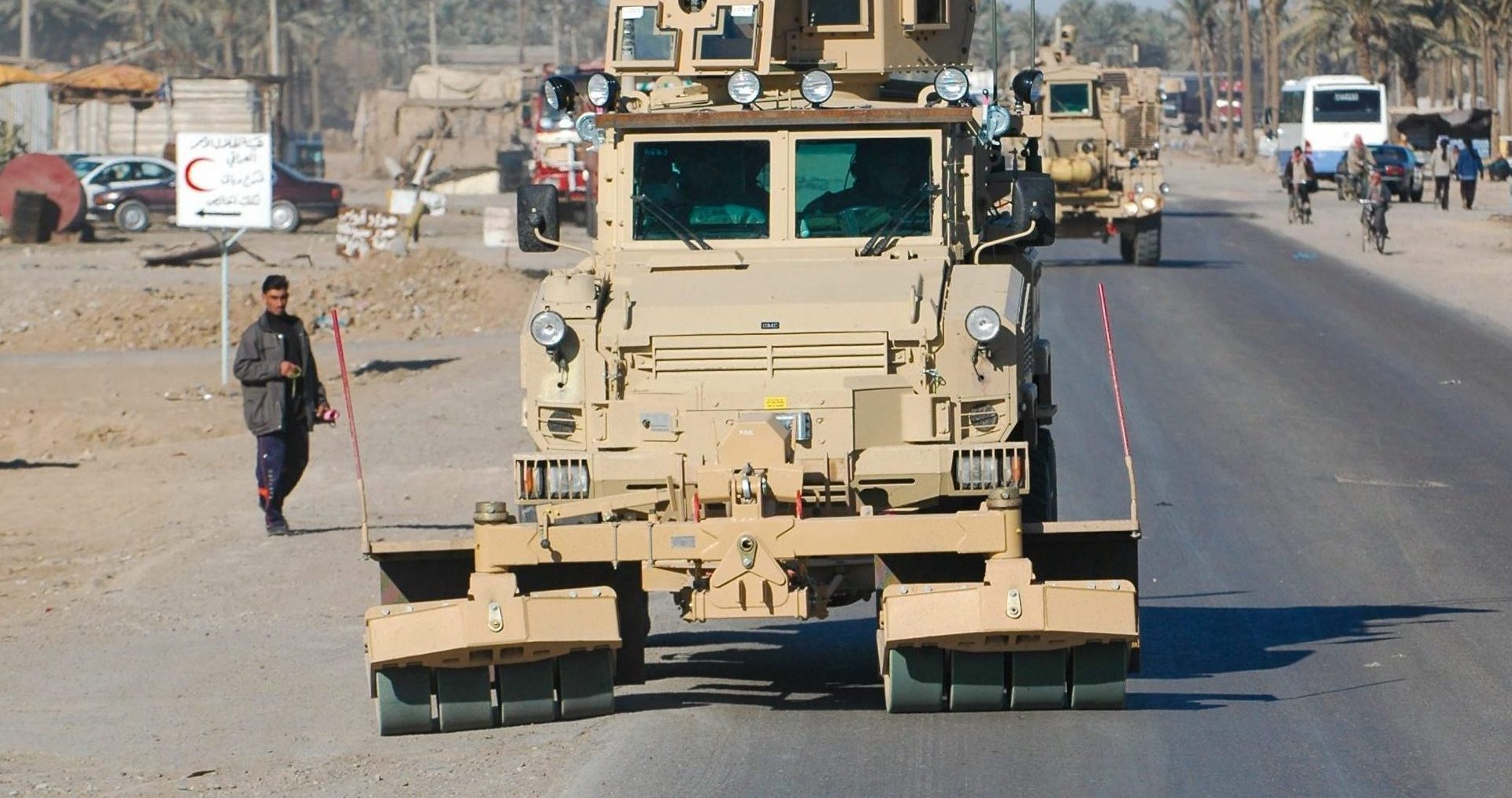 Undisclosed customers have placed orders with Pearson Engineering for Self-Protection and Route Proving Counter IED Rollers (C-IED).  These rollers will be used by soldiers equipped with MRAPs and 8x8 Armoured Fighting Vehicles.

Following a review of Force Protection measures, Pearson Engineering customers have approved purchases of Self-Protection and Route Proving rollers in order to help mitigate the threat from pressure-fused explosives during operations in the Middle East and Africa.

The company expects similar orders to land in the coming months and years from other customers facing a similar threat.

A representative at Pearson Engineering said: “We are beginning to see an increase in the frequency of orders for Route Proving and Self-Protection Rollers, both new purchases and spares. Troops deployed on operations in both Africa and the Middle East continue to require protection from the threat of Improvised Explosive Devices – the threat is enduring and, in some places, evolving. The deployment of such Counter IED rollers with Armoured Fighting Vehicles and Protected Patrol Vehicles adds another layer of protection to those in harm’s way.”

Pearson Engineering has an impressive track record of delivering such products with more than 4,000 Self-Protection and Route Proving Rollers in service around the world, most of which served in Iraq and Afghanistan.

Pearson Engineering continues to invest in new technology to counter the explosive threat. In the past 24 months, the company has released the Route Proving and Clearance Multi-Tool as well as Threat-Pathway and Threat-Sense, a pair of products designed to positively identify and defeat conventional, surface laid munitions, such as SCATMIN and Air Delivered SCATMIN.