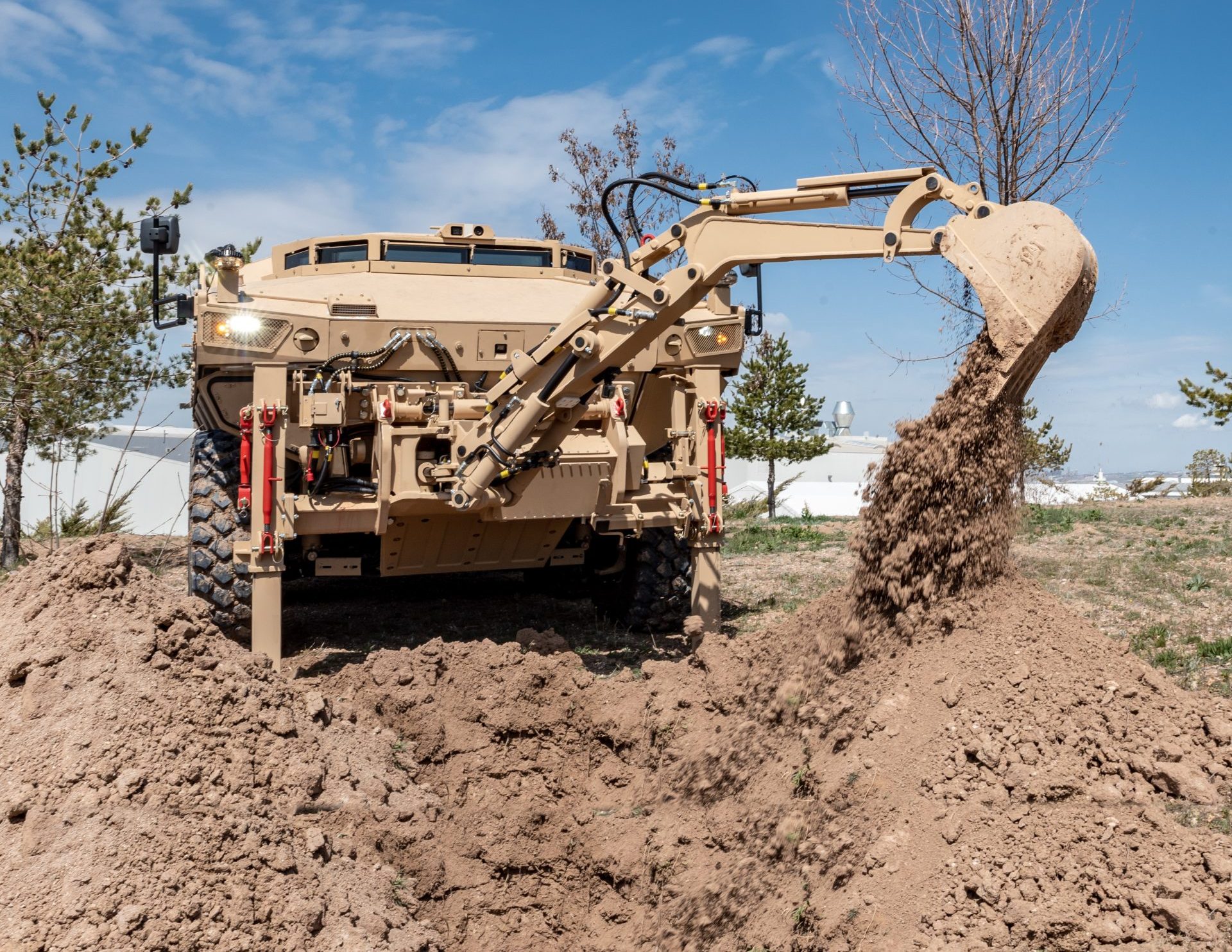 The threat to mobility

Last week, Pearson Engineering sponsored ‘The Threat to Mobility’, an interactive discussion group hosted by Defence IQ. With the prospect of conflict in Europe considered to be an emerging and demanding conflict scenario and with the cancellation of Eurosatory, the defence sector’s biggest opportunity to gather, share thoughts and develop insights in the region this year, we sought to facilitate a conversation among the Battlefield Mobility community in the void left by COVID-19.

You can read more about the content of the event here.

Joined by an expert panel of speakers from the British Army, U.S. Army and Bundeswehr, Lieutenant General (Retd.) Ben Hodges – former Commanding General of U.S. Army Europe – shaped the discussion around preparation for future mobility challenges in Europe, and particularly those in an urban environment. The collective experience of the panel led to debates around the role of Artificial Intelligence (AI) and autonomy when dealing with mines, unmanned ground vehicles and scatterable mine defeat.

Interoperability was also a key point of discussion with knowledge shared from recent Exercises in Poland.