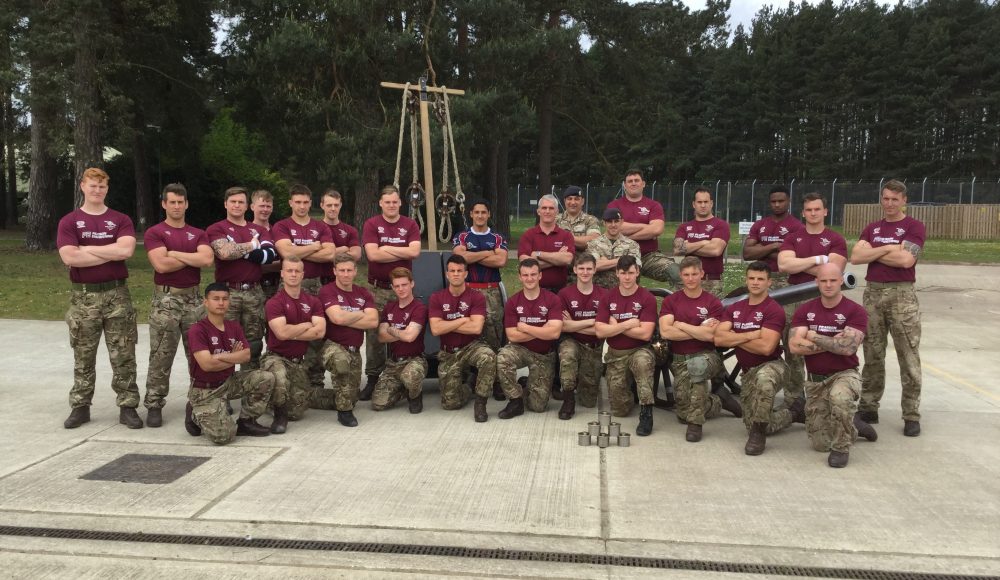 The Field Gun Competition sees teams of 18 personnel compete to move a Field Gun weighing more than a tonne over 175 yards of flat track, requiring extreme levels of fitness, resilience and outstanding teamwork.

Pearson Engineering is proud to be the headline sponsor for the Royal Engineers and has provided significant funding for training kits and other necessary resources. Perhaps most importantly, funds will help to provide physiotherapists for the participating teams in what is known to be a gruelling event with potential for a high rate of injuries.

The Royal Engineers have shown their grit and determination in recent years and have earned 2 pieces of silver and the respect of the more experienced Royal Navy teams. The Royal Engineers are known for the physical strength required for their operations and so the bar has been set high.

Head of Marketing, Nicola Irving said ‘Having provided equipment to the Royal Engineers for more than 30 years, we’re keen to support their heritage, achievements and capability. We look forward to supporting the final and we have already enjoyed cheering on the team in their training sessions. Our Regional Sales Director, Richard Beatson, visited recently and was impressed by the grit and determination shown by the team. We wish them all of the best of luck.’