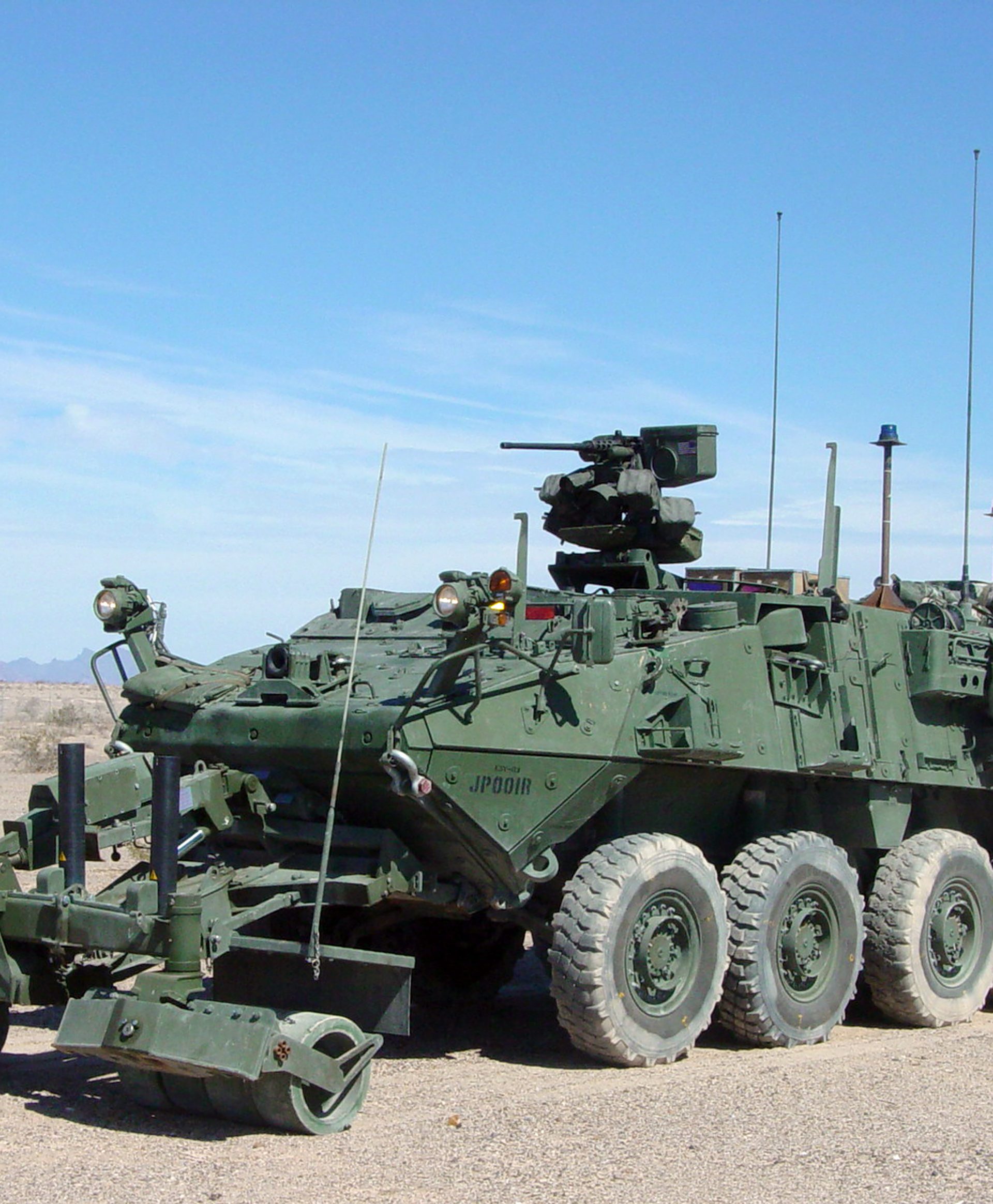 As part of the company's strategy to reach into the African market and to reciprocate conversations held in the UK, Pearson Engineering was recently invited to attend Land Forces Africa in Johannesburg, South Africa and International Armoured Vehicles in Gaborone, Botswana.

In Gaborone, General Morake, Commander of the Botswana Defence Force spoke publicly of a need to provide Africa with ‘Africa-ready’ products which are optimised to the needs of the nations.

An unforgiving and largely dusty terrain requires robust products which are simple to maintain and repair yet still able to provide a high level of performance.

Cost effectiveness is also a key driver, and products which are configurable are much sought after in order to take advantage of retaining common platforms to carry out a variety of tasks.

It is an approach which has been adopted by many of the company’s customers in the Combat Engineer community. Most notably, Pearson Engineering provided interchangeable Counter-IED rollers, Counter-Mine ploughs, Combat Earth Moving Blades and Assault Bridging capability to 8 x 8 Wheeled Vehicles. Attached by a common interface provided by Pearson Engineering, the Front End Equipment can be easily attached and released or jettisoned in an emergency.

Head of Marketing and Communications, Nicola Irving said “We are delighted to be supporting potential customers in Africa. It is a market not previously explored by Pearson Engineering, but one for which the company’s products are well suited. We will develop and support local vehicle manufacturers and end-users in the region to deliver products optimised to meet their specific local needs”