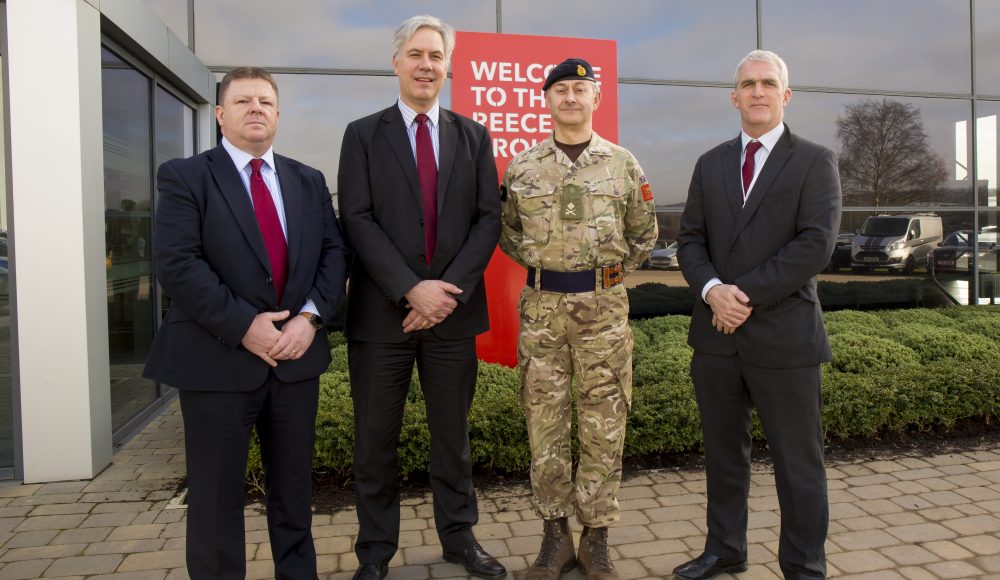 Richard Beatson said “It was a pleasure to host a visit today to Armstrong Works by Major General Gaunt. Such visits are important to the development and sustainment of strong relationships between the UK military and defence industry. Major General Gaunt was able to spend time viewing both current core products and the world-class defence manufacturing capability the factory has to offer”.